Serving Riverside and San Bernardino Counties Since 1998
For the very best in confidential and affordable court document services, look for KYM ADAMS L.D.A to provide you with all the forms, documents and court document assistance you’ll need to save you the high cost of legal fees. 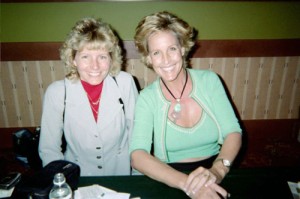